Scarlett Grace breaths in in York

Posted on 29th August 2017 at 16:38
High Reaching Solutions good friends at Tracked Access Platforms, based in Bradford, asked if we could assist one of their clients on a gutter cleaning and repair job in York. They needed Scarlett Grace, our Platform Basket 13.80 Hybrid narrow tracked spiderlift as she was small and able to set-up and operate in a confined area. With a working area of no more than 3 meters wide they thought Scarlett Grace would be ideal as they had taken into account her negative tail-swing, dual tracking speed, outrigger footprint of less than 3 meters and of course her lithium batteries to negate noise echoing between the buildings. 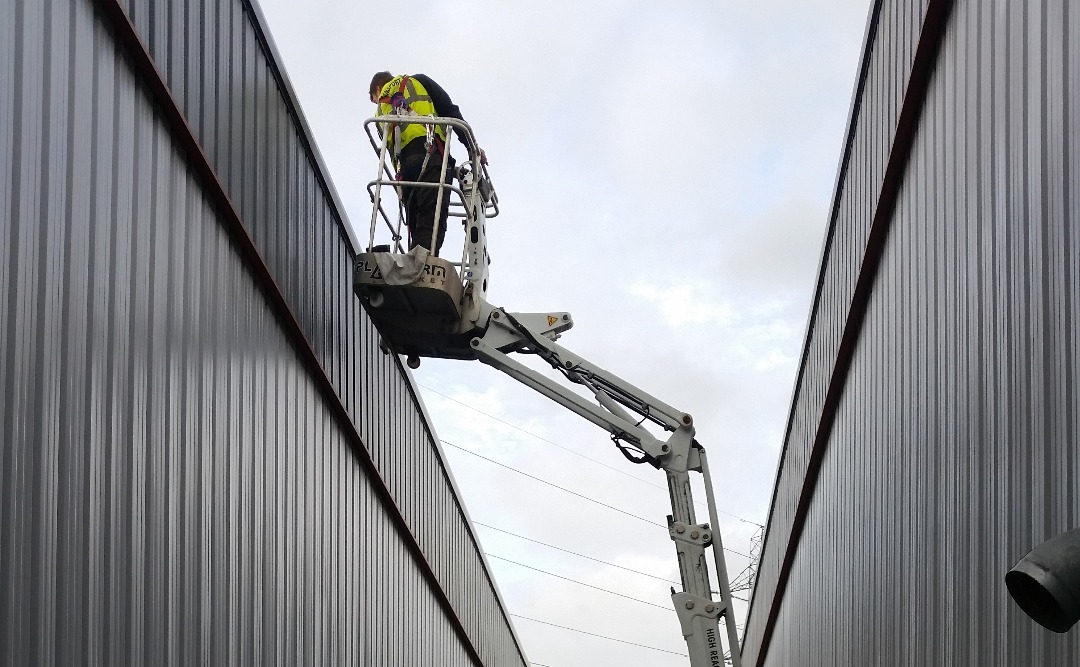 To get to the work area Scarlett Grace had to squeeze between bushes and a tree, neither of which got damaged during the process, her stabilising legs then had to be lowered to about two inches above the ground before she went between the two buildings. This was because at places, the distance between the cladding on the two buildings was approximately 2.8 meters, which would not have allowed enough room to lower her legs at those points. Scarlett’s tracks also allowed her to travel with ease on the gravel covered ground, were a wheeled cherrypicker would have almost certainly sunk into the soil beneath.
We only needed to set-up at three locations along the working ‘corridor’ as Scarlett’s outreach was sufficient to span a 14 meter length of guttering each time.
Thank you TAP for allowing us to assist you, always a pleasure to overcome a challenge :>) 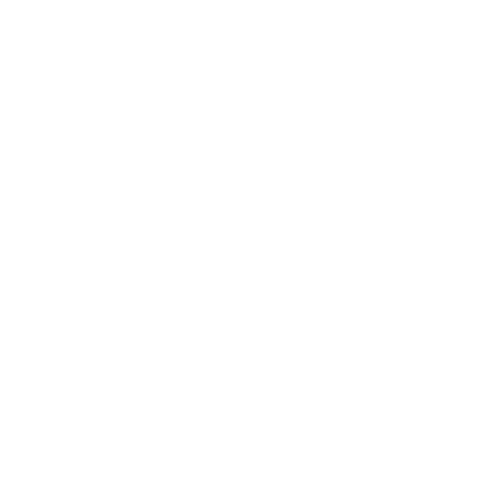 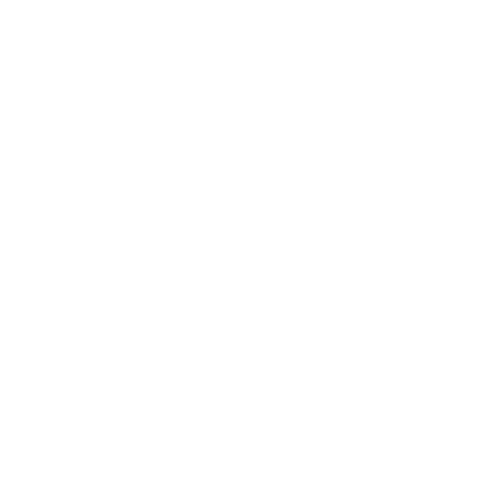 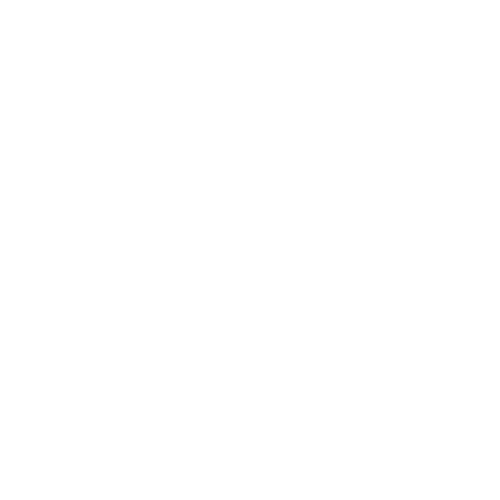